[…] TED’s mission is to research and discover “ideas worth spreading.” TEDx brings the spirit of TED to local communities around the globe through TEDx events. These events are organised by passionate individuals who seek to uncover new ideas and to share the latest research in their local areas that spark conversations in their communities.

TEDx Taranto 2021 was hosted at the Mudi Museum located in the city’s historic centre. Marco Bruno represented his hometown by intersecting the nuances of Electronic Music in a unique scenario of art and passion. His full performance was recorded and is available on SoundCloud (link below).

POLVERE is a theatre opera written by Pierfrancesco Nacca and directed by Giulia Paoletti. The focus of narration, set in a family context, provides an insight into the side effects that the large steel plant has on the city of Taranto and its inhabitants.

[…]There is a monster, crouched on its side who is imposing, snorting continuously day and night, that sleeps undisturbed. An elusive and unstoppable shadow, a black hand that looms over the city of Taranto. A plague that bonds the destiny of many families there. A Holocaust in the city of Taranto, where in the last six years has caused 11,550 deaths, on an average of 1,650 deaths per year. Work or health? This is the question that for many years had weighted on the people of Taranto who are now convinced more than ever: “We do not want a polluting steel plant, Taranto deserves a better future “.

Polvere narrates the story of a family weighed down by lead, nickel, dioxin, arsenic, and benzopyrene. A family who loves each other but is poisoned of the same poison that unfortunately nurtures generational clashes (between father and son). 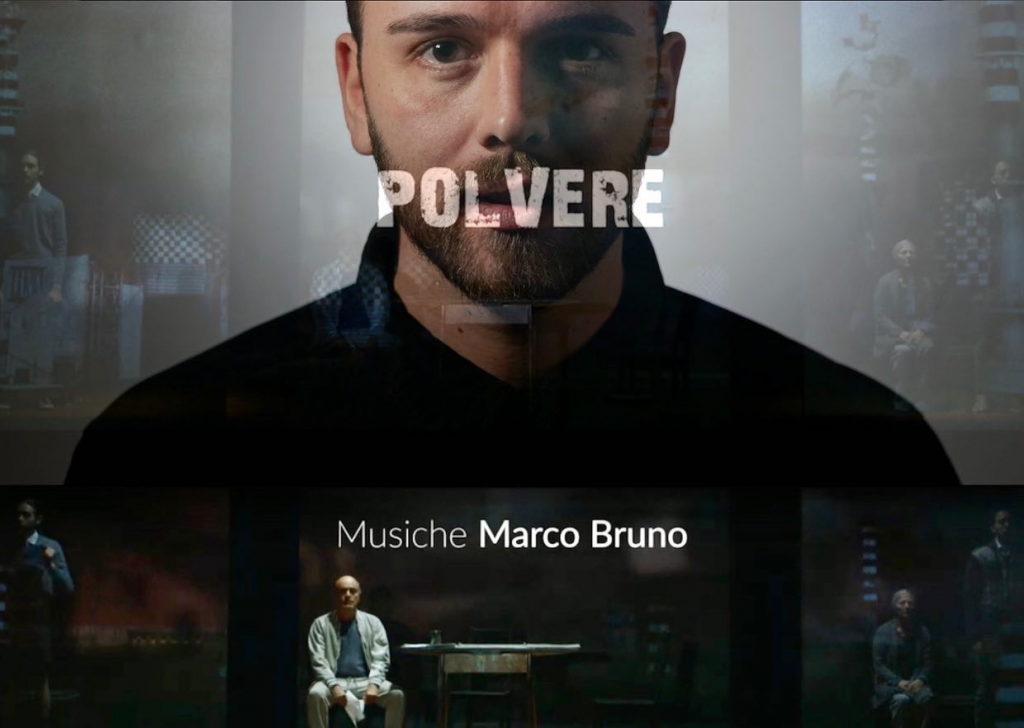