Surfing on the exploration’s waves Marco Bruno brings to life his own label “Evighet” (etymologically coming from Swedish and meaning ‘Eternity’): a journey focused on describing identity shades, an anthropological storytelling format focused on how human personalities could evolve and define themselves on time. This is the most transcendental vision of Evighet in which Marco Bruno’s aim is to outline his interpretation of Electronic Music into an undefined temporal space. The project will see Marco involved also outside the clubs scenario, composing music for theatrical projects (and not only), effectively opening at the best his frontiers as a storyteller.

Marco Bruno composed as side-project of Evighet- the music for the entire show of POLVERE which is a theatre opera written by Pierfrancesco Nacca and directed by Giulia Paoletti. The focus of narration, set in a family context, provides an insight into the side effects that the large steel plant has on the city of Taranto and its inhabitants. The artist released part of music on vinyl format: Climax and Between Identities on EVIGHET001, I Wish I Could Believe [EVIGHET002] and Agape [EVIGHET003], publishing a Digital playlist for which the proceeds will be donated to research against cancer diseases. 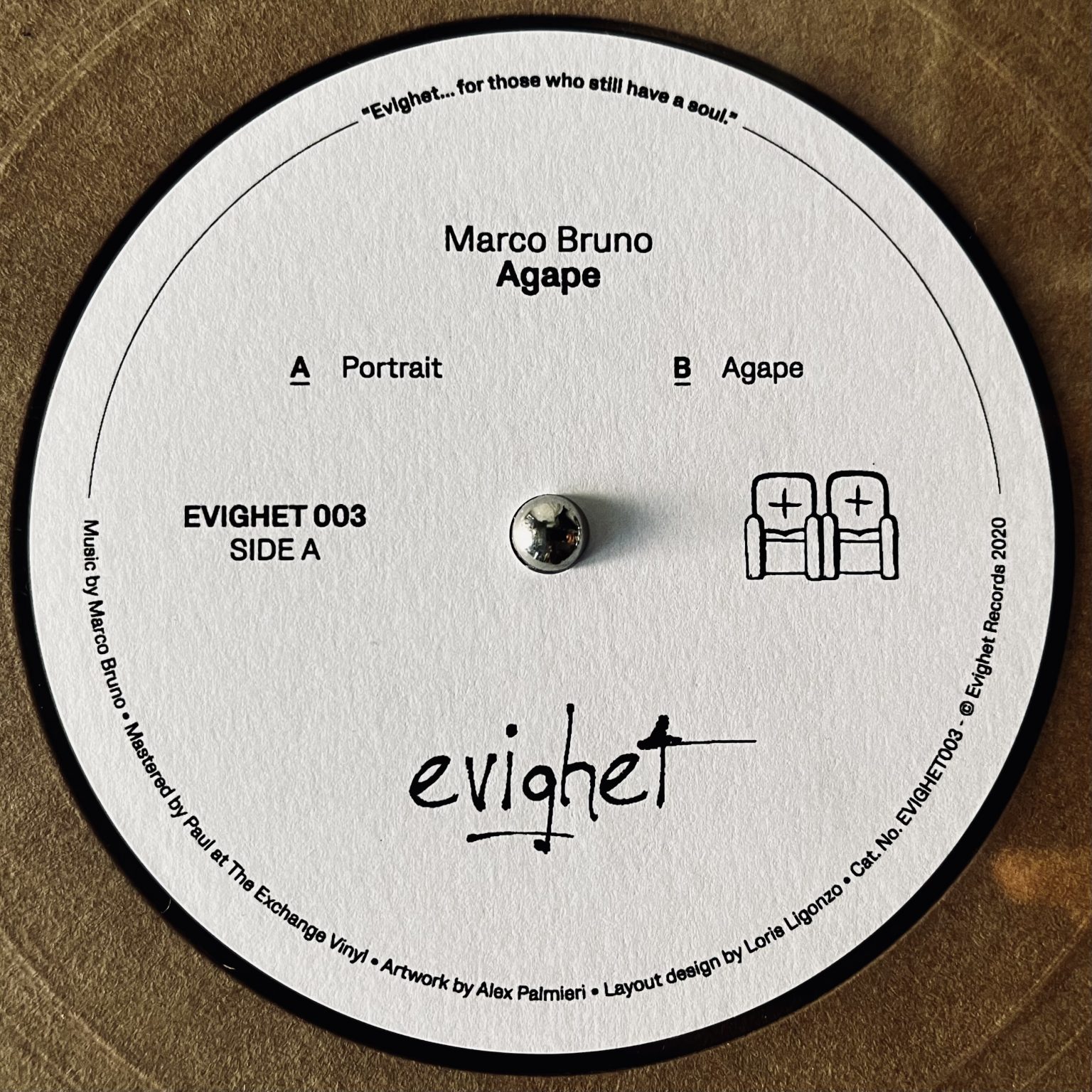 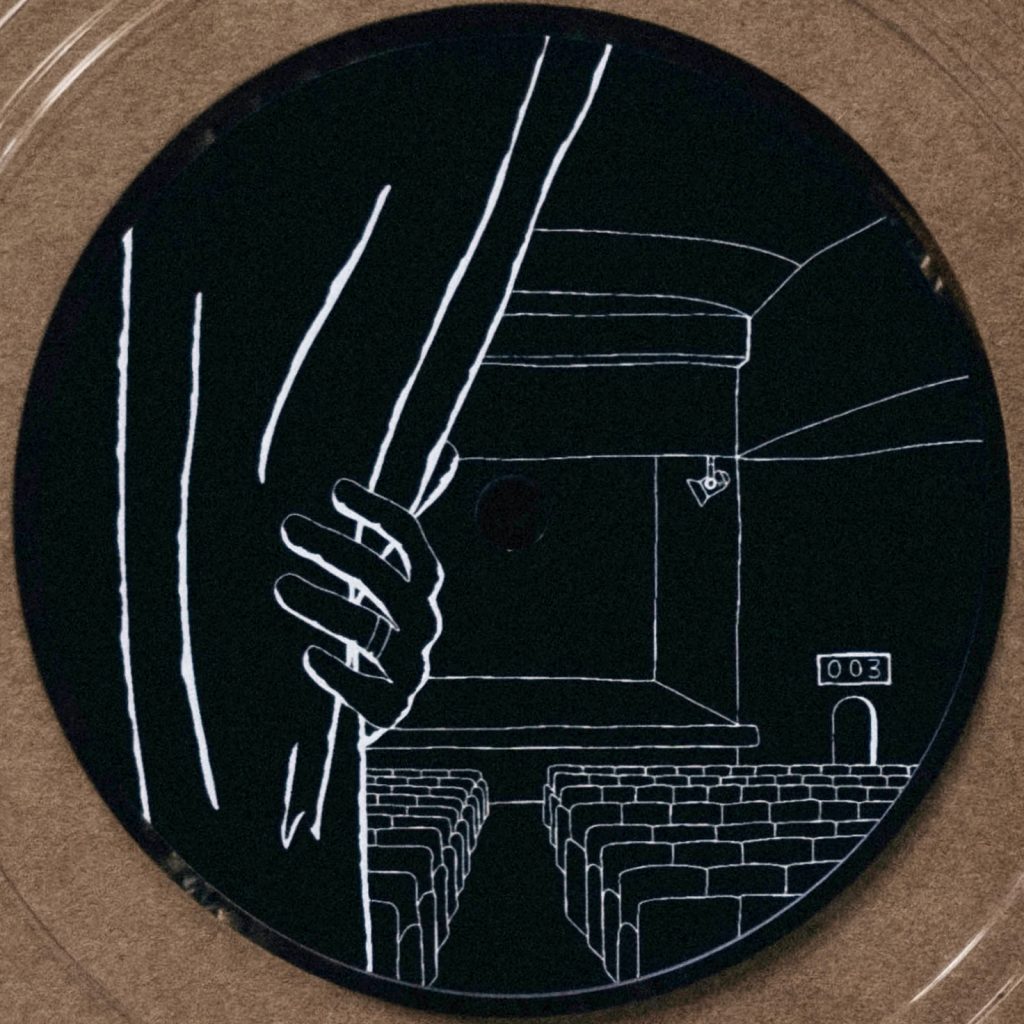 “Blowing on styles, Marco Bruno crafts out with EVIGHET003 a sonic dialogue between Ambient and Downtempo, a curtain on the life cycle of the narrative approach brought forth with the label’s first three episodes. Portrait’ takes over Side A, an electronic carpet that found a safe space as a theme for the infamous series of TEDx for which Bruno represented his hometown performing an hybrid set at Mudi Museum (Taranto, South Of Italy) in November 2021. ‘Agape’ unrolls on Side B and carries on the artist’s love for ambient sounds consolidating as a soundtrack for ‘Polvere’ a theatre project focused on the territorial redevelopment of Taranto, for which Marco Bruno composed the music for the entire show.

“To the extent that changes occur, the definition of consciousness finds its way preciously highlighting the charm of differences and the achievement of the awareness. In the dimension in which the nectar of knowledge has an essential value, it branches out as necessity, we define experiences as bookmarks, we stand them up as dreams feeling as they are pure, without regrets. Bookmarks Of Consciousness on Evighet Records follows the narrative flow of Humans Emerge From Unknown: Marco Bruno dips his quill in the ink and crafts a record swimming through the endless beauty of the Electronic Music’s ocean. ACR Records founder and Ostgut Ton/Berghain resident Answer Code Request put his signature on the record with a breathless remix.”

“The wealth of discovery moves lymphs to the lights likewise humans open their eyes in front of the indefinite world that hosts them, life shines out in the middle of needs, moves on the learning processes and falls into emotions. Marco Bruno brings to life ‘Humans Emerge From Unknown’ the first release of his own label “Evighet”: a humanistic and anthropological storytelling format focused on how personalities could evolve and define themselves on time.”